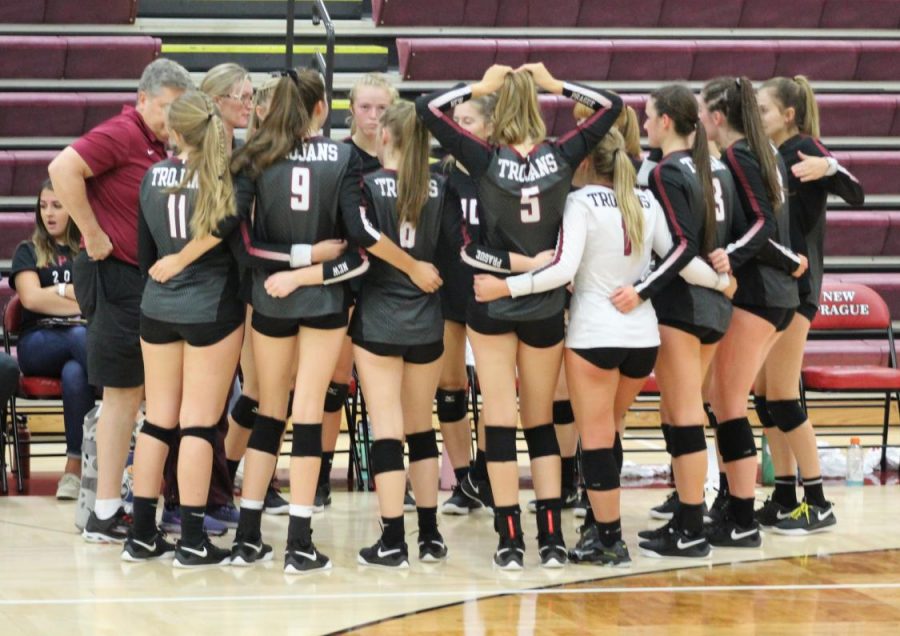 The varsity volleyball team finished with a win in Delano, putting their record at  21-7 leading into the playoffs.

Season highlights included finishing second in the conference, taking the consolation championship at the Marshall tournament and second place in the Eastview tournament.  The team also received the Gold team academic award and the AVCA academic award.