Wrestlers take them down at invite 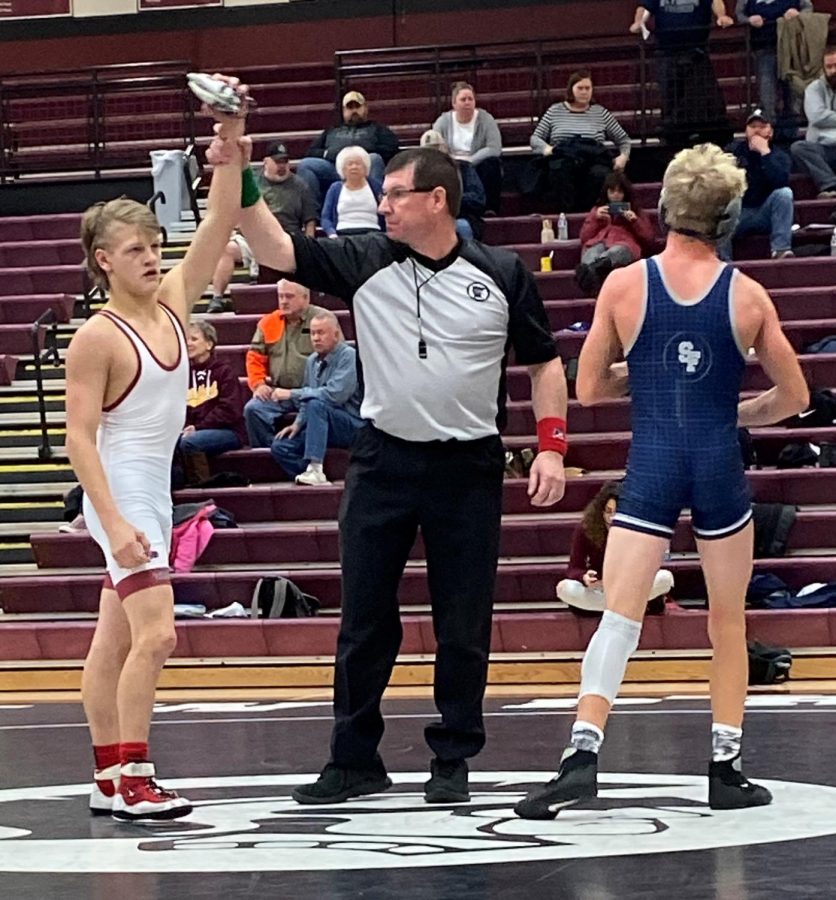 Trojan wrestlers hosted an invitational Saturday, December 7.  They finished in first place after a 1st round defeat of Eagan: New Prague 67 – Eagan 6.  Round 2 finished: New Prague 63 – Medford 12.  In the third round, the Trojans defeated St. Francis 66 – 4.  A notable performance by Colby Dunkel brought his 100th career win during the invitational.