How to be a presidential candidate 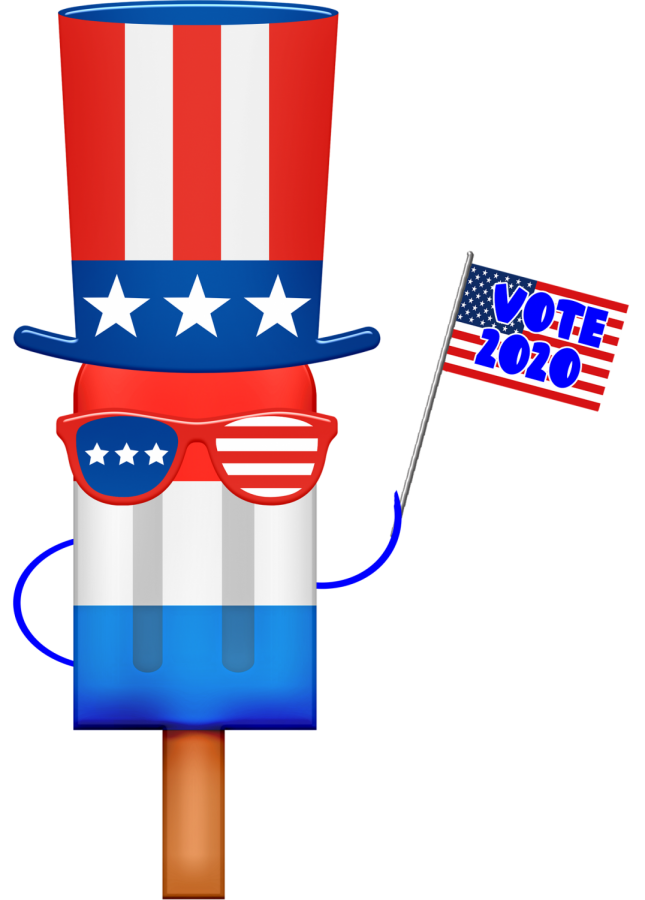 Please Don't sell My Artwork AS IS from Pixabay" />

Image by Please Don't sell My Artwork AS IS from Pixabay

If you ever want to run for president, you must learn how real dogs fight. You need to do whatever it takes to beat all of the other opponents, no matter who or how. Switching votes around is a great tradition with the election process, be it Nixon sneaking into the Watergate building, or the Russians hacking into the voter count.

Revealing some relatable moments in your life is a great way to gain supporters. For example, Amy Klobuchar revealed she was kicked out of school for wearing pink pants when she was expected to wear a dress, and Bernie Sanders got arrested by the police at a civil rights protest. Think of something in your life where you were a troublemaker to lower that professional facade just a bit!

Becoming President is no easy task for the many, but you are not the average joe! If you stick with these 10 steps you will be running the White House in no time. If someone with the name “Deez Nuts” can get on the ballot, so can you! Read these steps carefully and you’ll be ready.

Make promises! Even if it is unrealistic like free healthcare or the legalization of every firearm. These will help you gain enough supporters. Don’t worry about actually fulfilling them once you actually get in office; your constituents will have already forgotten about them.
Be aggressive, B, E, A, G, G, R, E, S, S, I, V, E. Your opponents will do anything to find dirt on you, and they will make sure everyone knows about it. For example, people found out John F. Kennedy had an affair with Marilyn Monroe. You can also look at their financial records. Donald Trump keeps his locked uptight, but eventually, his opponents will get a sneak peek!
Tug on those heartstrings! Remember those commercials for pet shelters? Everyone does because it makes them cry and start donating money which is something you’re gonna need a lot of. Film a commercial of homeless people or a destroyed house. Hire some actors and have them say they lost everything.  This is where you come in: have them discuss how you improved their lives by a longshot. That oughta trick the population!
Target the powerhouse states! If you think the value of votes is equal, you are most certainly wrong! If someone from Wyoming votes, they have over three times as much power in the Electoral College than a voter from California. If that doesn’t convince you, here’s a secret: in recent elections, 80% of votes had no impact whatsoever on the outcome.
There is no such thing as a red state or blue state, most are, in fact, a combination! In 2012 over three million voters in Texas voted Democratic, and five million in California voted Republican according to the U.S. National Archives and Records Administration. What a surprise!
Gain the support of the Electoral College! They are the real deciding factor, not the voters. In fact, 24 states can vote for whoever they want.  In 2004, a Minnesotan Elector voted for “John Edwards” when the state was in support of John Kerry, Edwards’s main opponent.  Want to know why? They had similar names! So to get the support of the college, the best option is money!
Money, Money, Money! Donald Trump had a tiny loan of one million dollars when he started out his career, so that means you need a lot of money too. Get the support of big companies and have them sponsor your campaign. Try going for an oil company, they are bursting with cash, but you may need to change some of your positions.
Network and make friends with powerful positions, because they will help you a ton. This will give you access to gerrymandering, a Campaign’s greatest friend (…and enemy). Gerrymandering is a unique opportunity for you in the U.S., the only other country to use this system is France! If you give them enough money they might just redraw districts. In 2012 Pennsylvania Republicans lost the majority vote, but still won 72% of seats in their state.
Take advantage of bribes.  With all your powerful friends and all of that money, they will come in handy indefinitely! For example, Lyndon Baines Johnson won a Senate election by buying the votes of entire districts. In another case, a corrupt election worker changed 7 votes to 9 votes. If you think this is wrong, don’t worry, we’ve been doing this for years.  In the 1800s, people would literally sell their votes; some entrepreneurs would make bank traveling nationwide being paid to vote.
Understand that you may not have full control. Even if you win the election, you aren’t going to get everything you want done. The Congress and House of Representatives have the power to say no, or even oust you out of the White House, so be sure to behave once you win.

And that’s it! Seems pretty simple now; just keep your head in the game and you will come out on top. People may label you as “corrupt,” “evil,” or even a “career politician,” but you are in no way what they say. You are focused on winning, and you have to do whatever it takes.

*Any harm done to you, or any of your staff is not the responsibility of the writer or Trojan Times publication.*

Be sure to read next week’s article, “How to Break the Law Without Legal Consequences.”