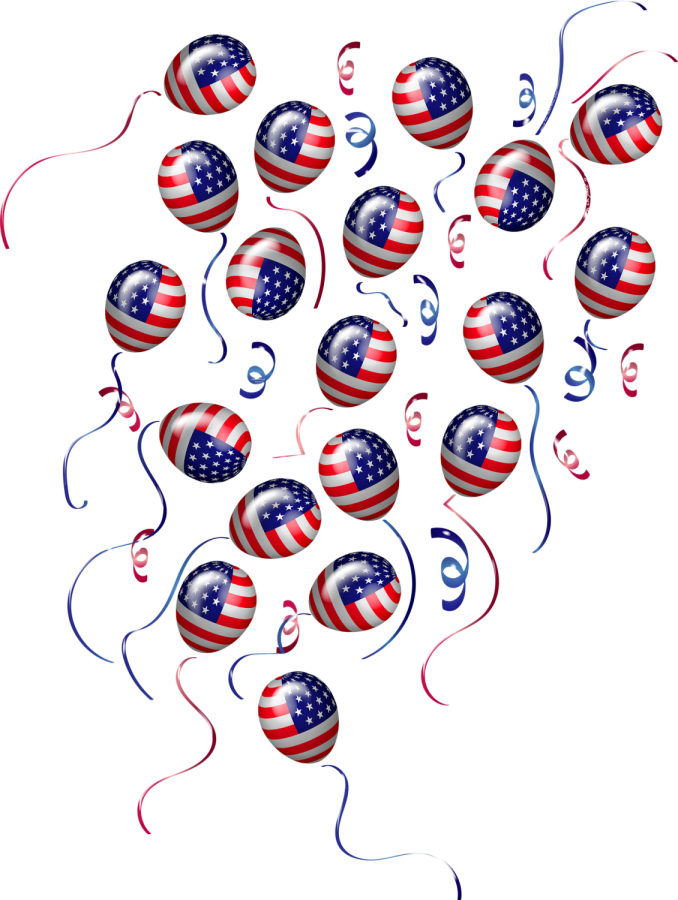 Please Don't sell My Artwork AS IS from Pixabay" />

Image by Please Don't sell My Artwork AS IS from Pixabay

The day after the election I was talking to some students in my 6th hour composition class. They were asking me who I voted for and then trying to guess.  Although I thought it would provide an interesting conversation, I didn’t share.

As teachers, we are expected to remain objective in the classroom when it comes to these things so as not to push our own agenda.

One student guessed that I voted for Kanye, and my response to that was it would be a wasted vote, and in this election, every vote mattered.

We began checking the electoral maps, discussing the numbers, and how many states each candidate would need to get the necessary electoral votes.  Then a student asked a very good question. Why did Nebraska give four electoral votes to Trump and one to Biden?

Keep in mind, I am a language arts teacher, not a social studies teacher. So I had no idea. Heck, I have to be reminded how the electoral college works every time we have a new presidential election.

So, we called my husband for an explanation. There are times when personal knowledge is faster than Google, and this was one of them. He’s an encyclopedia of political information and patiently explained why Maine and Nebraska split their votes. Of course, now I can’t remember the reason, but my students might. And they cared.

In that moment, during a high school composition class, 17 and 18-year-olds cared about what was happening with the election in our country. And it wasn’t just because they wanted one guy or the other to win. They wanted to understand HOW it would be decided.

At that moment we didn’t talk about the rhetorical analysis paper they were supposed to be writing or the books they were supposed to be reading. We were practicing civic engagement. It was fun! It was exciting! And the students were engaged. I KNOW that our social studies teachers do an excellent job teaching our students about the government, how it works, who is involved, etc. I know that because our students were talking about those things outside of a social studies classroom. And that is WHY teachers teach. To help students make connections to the real world. It’s also our job to create a safe space for students to have these conversations, ask the questions, respectfully share their opinions, and hear the opinions of others.

Whether you support President Trump, Vice President Biden, or Kanye West for our next president, you must admit this election has been a turning point in civic awareness. My 11-year-old can explain the electoral college, and when he gets up in the morning, he turns on the news to see where the numbers are in Pennsylvania and Georgia. I’m not going to tell you who he is pulling for. I’m just proud that he cares.