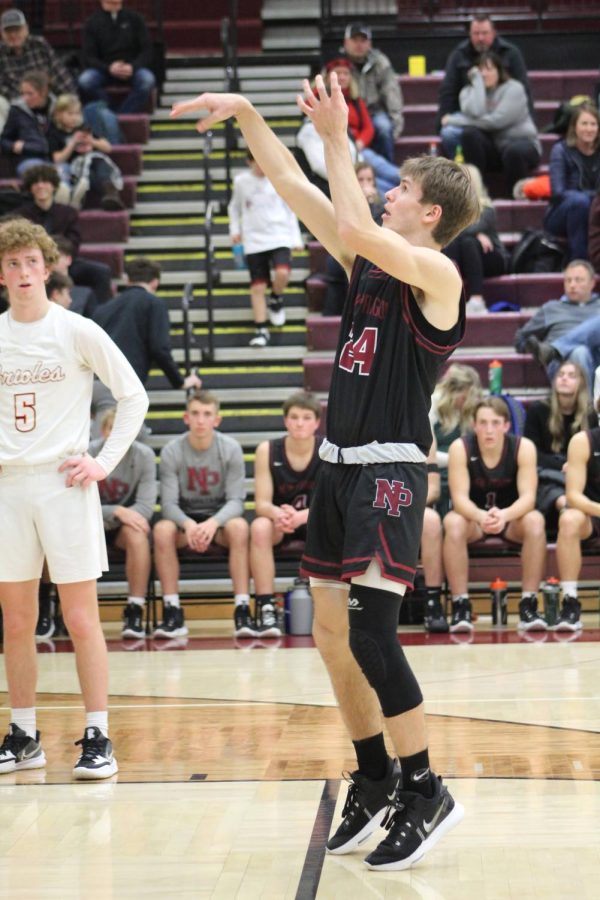 New Prague Boys Basketball ended their season with a record of 4 wins and 22 losses. The team was led by Varsity Coach Dan Peterka. With Captains Jaxon Short, Ethan Chromy, and Mathew Kudrle promoting good sportsmanship, the team became very tight-knit throughout the season. The Trojans fought hard at their sections game against the #2 seed, the Mankato West Scarlets, but lost 57-64. 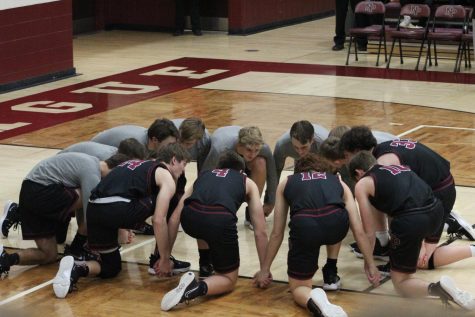 A highlight game of the season was the Trojan’s victory at home against the Chaska Hawks. The Trojans were down 63-65 in the final moments of double overtime. Everyone was on the edge of their seats as Ethan Chromy prepared to shoot a three-pointer. As the buzzer went off, the ball flew and landed perfectly in the basket. The gym exploded with cheering, and the student section stormed the court. This game also yielded career-high points for junior Nick Giesan and senior Brendan Pieper. 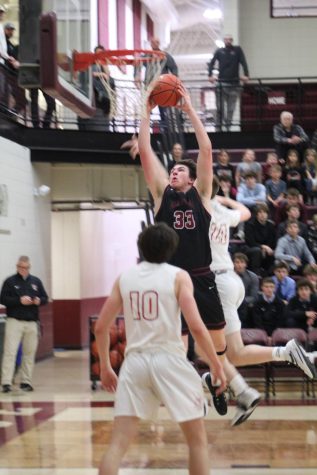