Ambroz admits not all that much has changed since he graduated. New Prague’s culture is still alive and well, and he is a byproduct of that; he hunts, fishes, enjoys hockey, and is a Twins fan–and it’s a good year to be one. His connection to New Prague is just one of the ways he’ll make a great addition to NPHS staff, and he’s ready for New Prague to maintain its historic safety. He noted, “Everybody is pretty much as well prepared as they can be.” He understands that each community is unique, and therefore faces different challenges, but “New Prague is as well prepared as any school.” 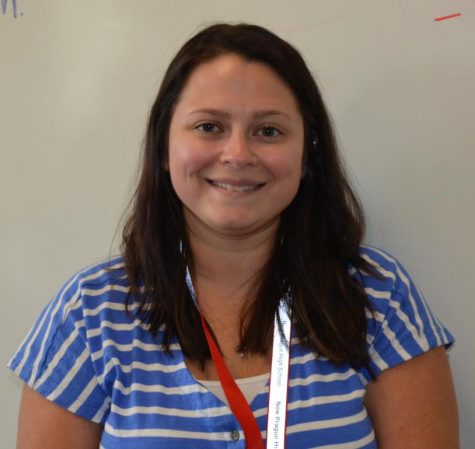 She is grateful to be back in the district and looks forward to this school year. She says that everyone has been “super nice and helpful!” She also enjoys that the english department holds regular meetings to discuss the curriculum and ensure everyone is on track. As the school year moves on, her goals are to get to know her students better and to be acquainted with the new community. She also wants to take the time to reorganize and relearn the curriculum here at NPHS. 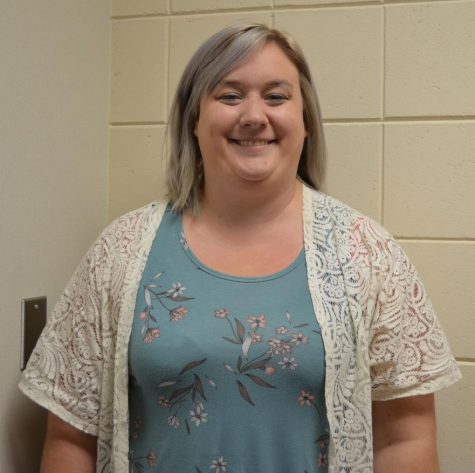 Mr. Kleiner is this year’s new Assistant Activities Director. Before coming to New Prague, Kleiner was heavily involved with sports and coaching elsewhere. After graduating from the University of Northwestern, St. Paul with a degree in accounting, he went on to pursue his masters at Bethel, later going on to receive his teacher’s license. Throughout most of his journey, he was coaching football at Northwestern and teaching in various schools. When he saw the opportunity to be in the Athletic Department he took it! Outside of college and career, he spoke a little on his family and hobbies. Kleiner has been married for almost four years and has a 15 month old daughter, Molly. In his spare time, which he mentioned has become nearly nonexistent since having a kid, he enjoys watching the Vikings, grilling, and spending time with family and friends. When asked about what he looks forward to for his first school year at New Prague he said, “I’m taking it all in, and I’m trying to learn the New Prague way first hand.” 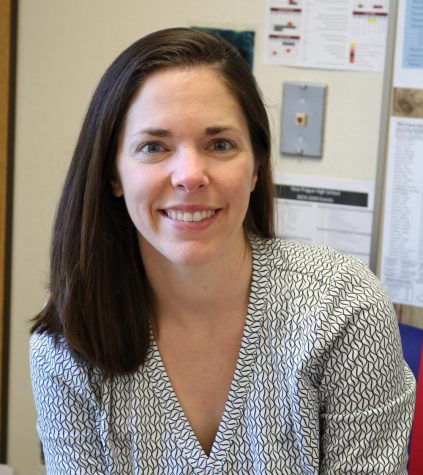 She is excited to be at New Prague High School,  saying the students are “excited to learn,” and “proud of their school.” Meier’s plans for the school year include getting to know her students and helping them understand Spanish. Outside of school Meier enjoys running, traveling, and spending time with her two kids. An interesting fact about her is that she was studying abroad in Spain when they won the World Cup, and she said, “It was fun to experience the joy of the country.” Meier is looking forward to the year ahead, saying she loves, “helping students learn to communicate in the language, and helping them achieve their Spanish goals.” 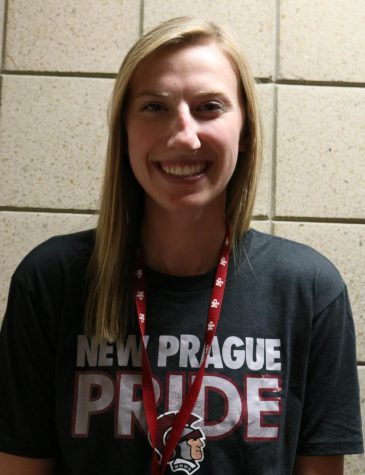 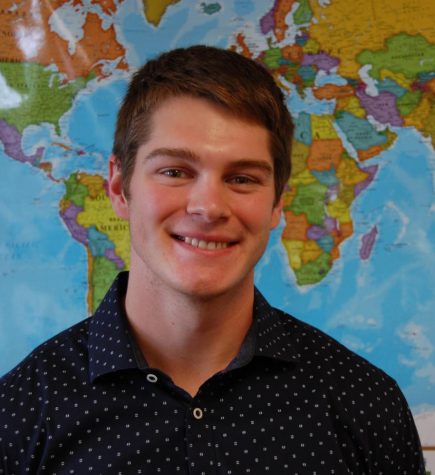